Crowley expressed satisfaction with King Mohammed VI move to invite Algeria to engage in a “frank and direct” dialogue with Morocco to solve the regional conflict that has destabilized Maghreb unity.

“Since Morocco and Algeria are neighbors, which confront complex disputes without easy solutions, the sovereign’s proposition to engage a dialogue of good faith is certainly welcome,” the former US official told Maghreb Arab Press in Washington, D.C.

Crowley added that if Algeria expresses mutual interest, “This will be significant progress forward.”

Speaking on the Western Sahara conflict, the former official said that the United Nations has played an important role. “However, it is up to Morocco and Algeria to engage in a direct dialogue to find a solution to this issue and other outstanding issues in order to be able to normalize relations.”

Crowley has agreed that the solution for the Western Sahara conflict should be solved between Morocco and Algeria and not Polisario, which claims itself a representative of the Sahrawis in the Tindouf camps in Algeria.

In his speech, King Mohammed VI on Tuesday addressed a direct message to the Algerian government to cooperate with Morocco to re-establish diplomatic ties between the two countries.

During the speech, King Mohammed VI denounced the lack of unity in the Maghreb due to regional conflicts, including the Western Sahara issue.

The King said that despite historical bonds between the two countries, including the struggle against colonial rule, the countries’ “bilateral relations are not normal, much less acceptable.”

“I should like to say today, in a very straightforward and responsible way, that Morocco stands ready for a direct and frank dialogue with our sister nation, Algeria, in order to settle the transient and objective differences impeding the development of relations between the two countries,” the monarch said. MWN 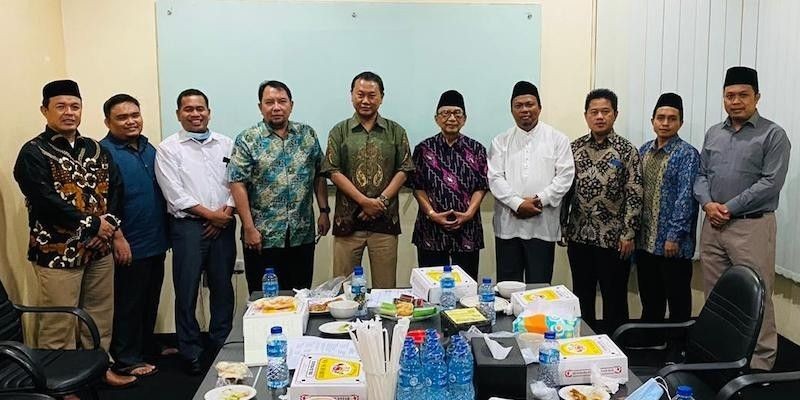 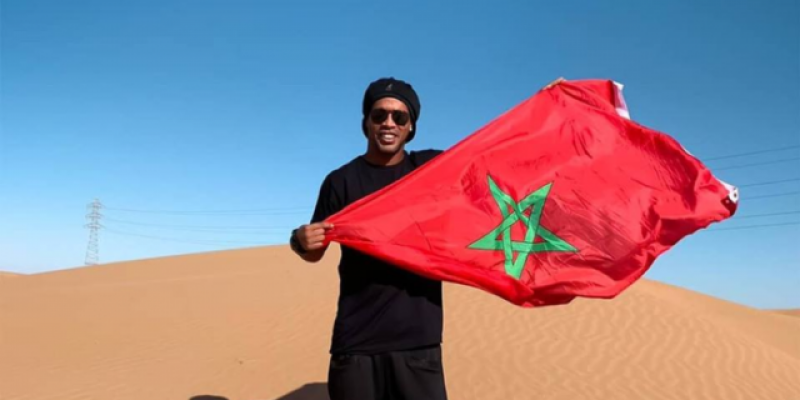 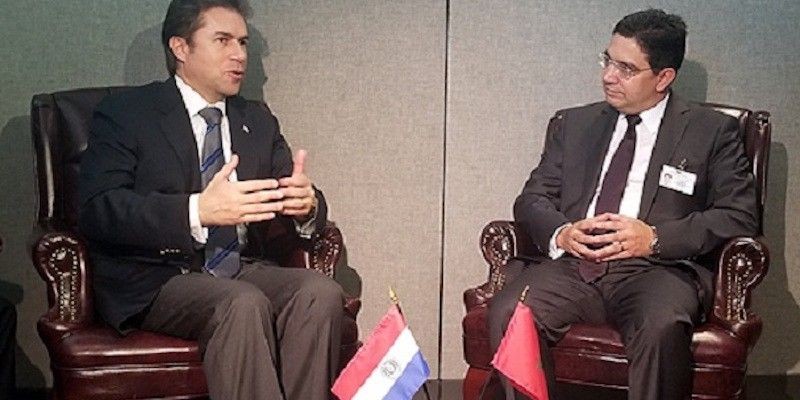 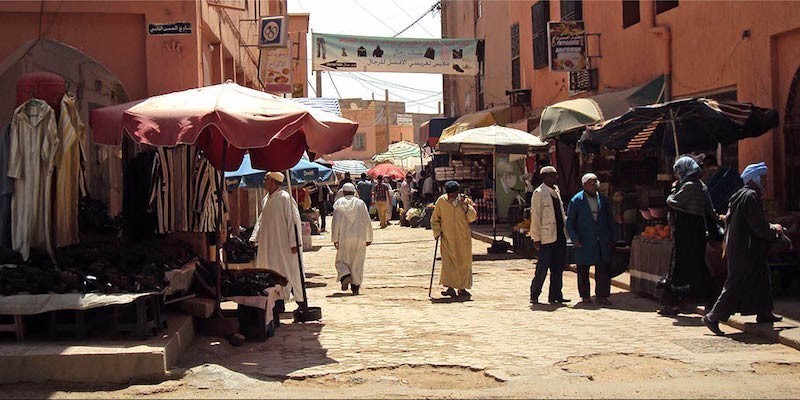 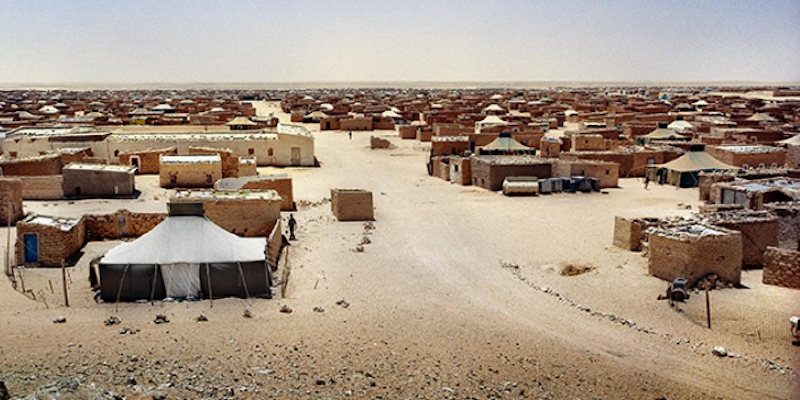